[Ed. – Does there come a time when CNN decides maybe this guy should not be one of its paid contributors? –Brit Hume]

The transcripts specifically raised the possibility that McCabe, now a paid CNN commentator, could face a false statements charge similar to the one leveled against former national security adviser Michael Flynn. The account of McCabe’s remarks was released by the Department of Justice (DOJ) inspector general (IG) because of a Freedom of Information Act lawsuit by Citizens for Responsibility and Ethics in Washington, D.C.

The IG concluded in 2018 that McCabe “lacked candor” when speaking to then-FBI Director James Comey and DOJ Oversight and Review (O&R) internal investigators about the leak to the Journal on May 9, 2017. 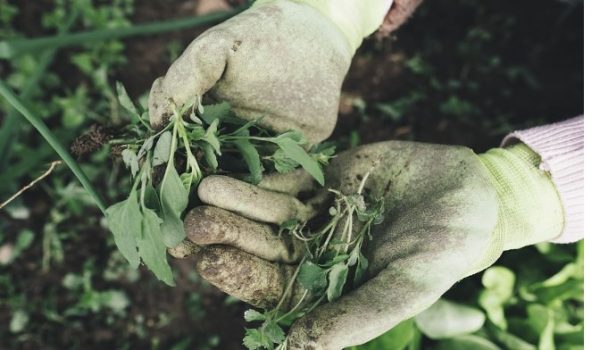 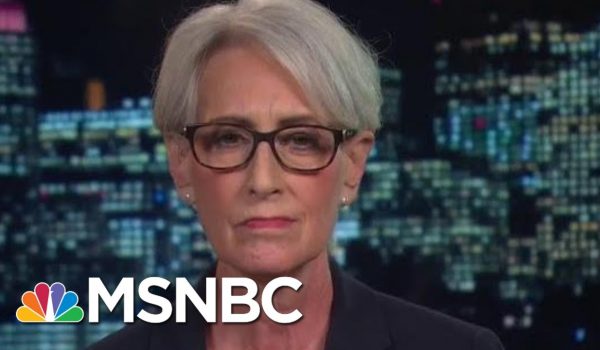