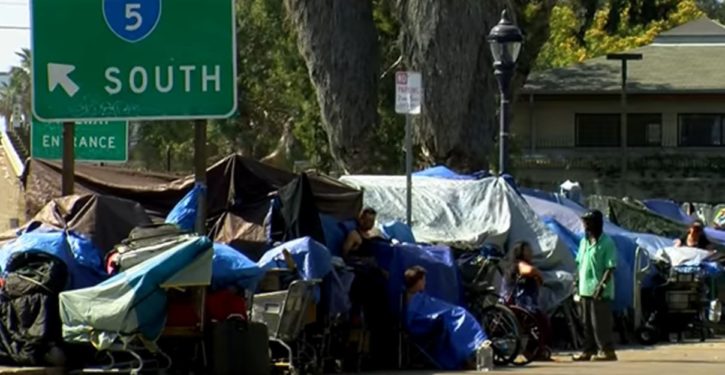 California is poised to lose a congressional seat for the first time in its history as a state, based on U.S. Census Bureau population estimates released Monday that showed the nation’s growth continued to slow in 2019.

Some 27 states and the District of Columbia lost residents through net domestic migration between 2018 and 2019, the new census data show.

About 203,000 people left California in that period, a result of the state’s shifting migration patterns and economic strains that are making it harder to afford living here. New York, Illinois, New Jersey, Massachusetts and Louisiana also saw large losses to other states.

California’s potential loss in reapportionment, which will be determined by next year’s census count, would drop the state’s number of seats in the U.S. House of Representatives from 53 to 52, said William Frey, a senior fellow at the Brookings Institution.

Stacey Abrams fails to convince a federal judge to reinstate 100K voter registrations
Next Post
Woman who was charged, quickly released for hate crimes against Jews arrested for third time