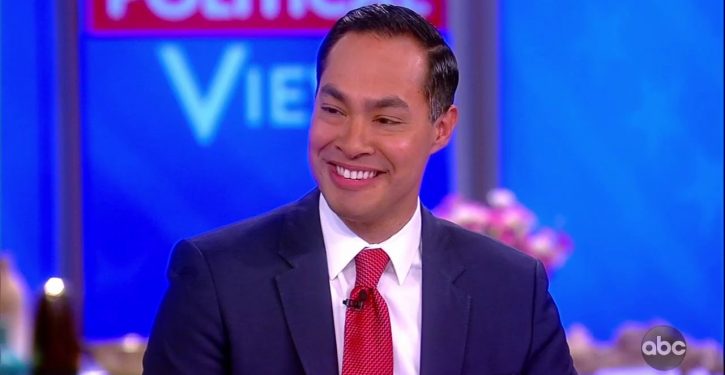 [Ed. – Has it ever occurred to the Dems that maybe voters care less about diversity and more about what’s in it for them in choosing the nation’s leaders?]

Julián Castro, the former housing secretary who was the only Latino candidate in the Democratic primary, said Thursday he would end his bid for the presidency, capping a yearlong campaign where he struggled in polls but remained a policy pacesetter on immigration and fighting poverty.

Throughout his campaign, Mr. Castro, 45, a native of San Antonio who spent five years as its mayor, portrayed himself as an unapologetic liberal who was shaped by his humble beginnings and had been overlooked by the press. Though he created some memorable moments as he championed progressive policy and challenged his rivals on the campaign trail, Mr. Castro failed to catch on with voters and was unable to break into the upper tier of a crowded primary field. His exit is the latest departure of a candidate of color from a field that began as the most racially diverse ever in a Democratic primary. 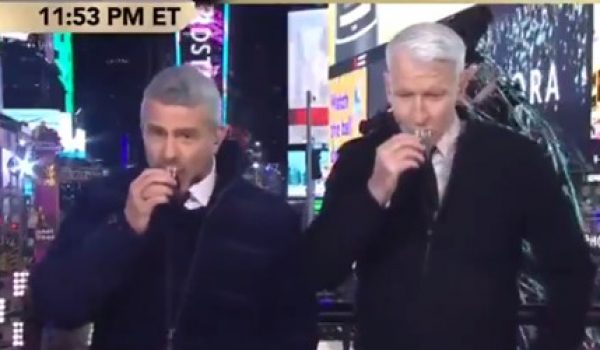