[Ed. – Sit it out.  Politico gives this little attention, not according it analysis; even the Democrats seem uninterested in Bloomberg.  He’s barely registering in the polling and would do poorly in the first go-rounds.  It looks like he hopes to come in with something of a bang on Super Tuesday.]

Nevada Democrats will not be able to caucus for Michael Bloomberg next month.

Bloomberg is intending to bypass the four early voting states, including Nevada, which will be third to express a preference on the Democratic presidential field. Instead, he has his hopes hinged on other states, including California, where a large number of delegates are up for grabs. 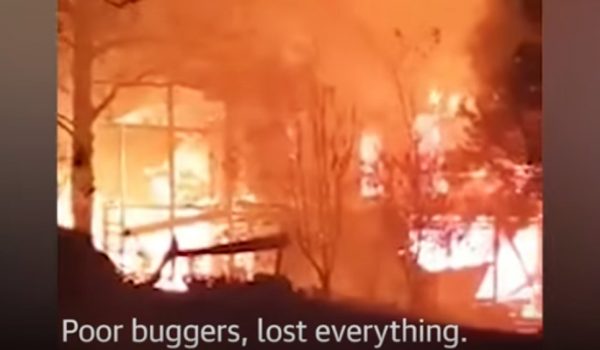