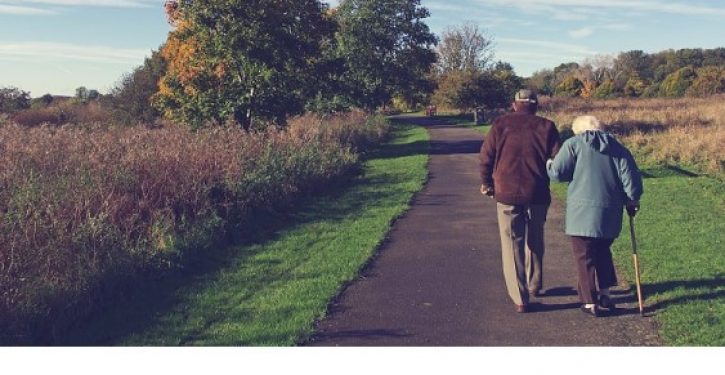 [Ed. – The hard truth is that Social Security was never meant to be a ‘forever’ thing.]

Raising the retirement age is an emotional issue.

For evidence, just look at proposals to move up the full retirement age for Social Security. Even the idea upsets advocates who want to see the program expanded and individuals receiving benefits. Because of that, lawmakers tend to tiptoe around the issue.

Outside the U.S., French citizens have taken to the streets to protest President Emmanuel Macron’s plan to overhaul the country’s pension system. Among the proposed changes is raising the retirement age to 64 from 62 .

Most workers do not want to be told they have to work longer.

Yet it turns out that in the U.S., many already anticipate extending their working years, according to recent research from the Transamerica Center for Retirement Studies. 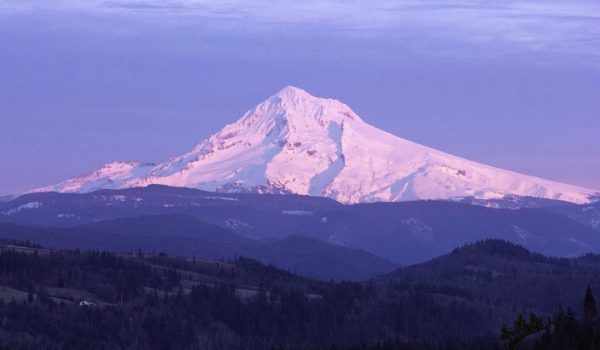 16-year-old rock climber survives 500-foot fall on Oregon’s Mount Hood
Next Post
Buttigieg: I would not have wanted my son on Ukraine board 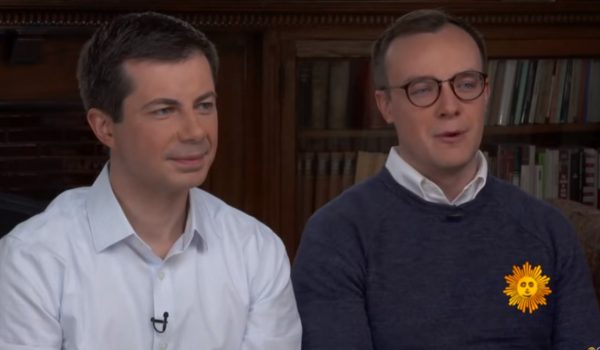