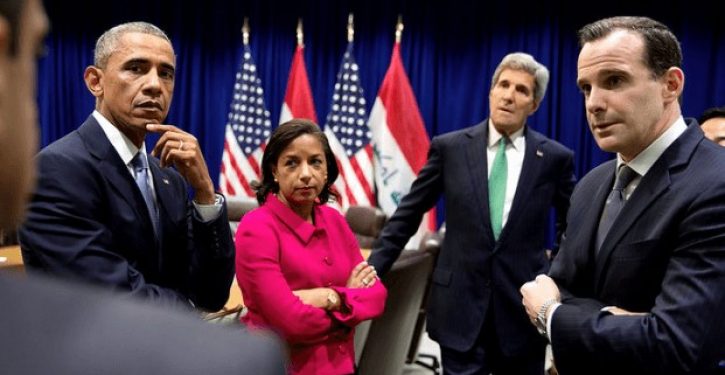 Iranian militia leader Hadi al-Amiri, one of several identified as leading an attack on the U.S. embassy in Baghdad on Tuesday, reportedly visited the White House in 2011 during the presidency of Barack Obama.

The Washington Post reported Tuesday that among those agitating protesters in Baghdad on Tuesday was Hadi al-Amiri, a former transportation minister with close ties to Iran who leads the Badr Corps, another PMF militia.

The al-Amiri accompanying al-Maliki, besides also being transportation minister, was identified at the time as a commander of the Badr organization, further indicating it was the same person.

Ocasio-Cortez to lose her congressional district after 2020 census?
Next Post
My 2020 existential dread 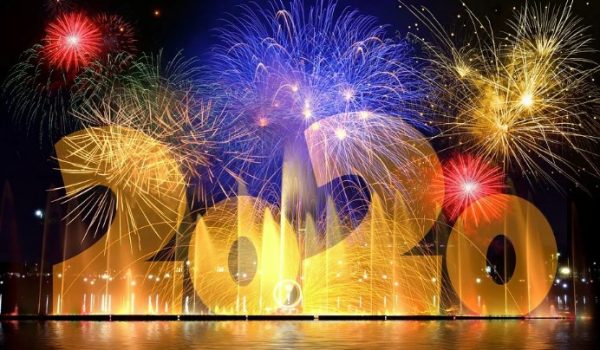