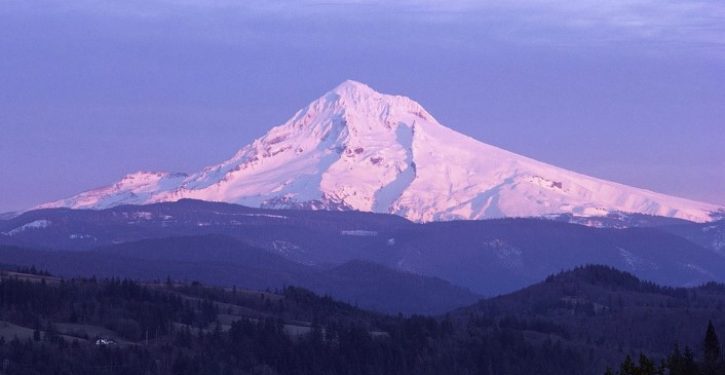 The climber, who officials say is in stable condition, was rescued by members of the Clackamas County Sheriff’s Search and Rescue team, assisted by volunteers from several area mountain rescue groups.

The fall occurred at around 9 a.m. as the climber and his group were making an icy ascent toward the mountain’s summit, in an area known as the Pearly Gates.

He fell an estimated 500 feet into a valley known as Devil’s Kitchen, officials said.

At an elevation of about 10,000 feet, it took rescuers about four hours to reach him and another three hours to evacuate him off the mountain on a rescue sled. 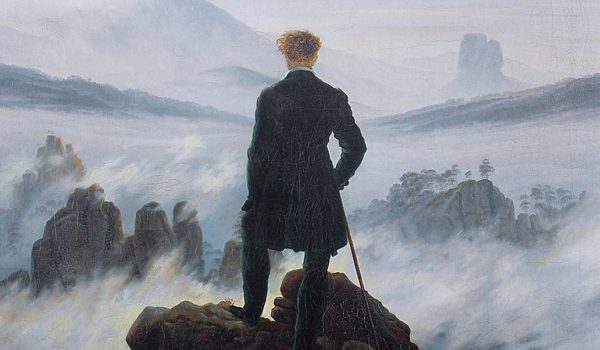 From Iran and Iraq to the politics of leadership: Old problems, new conditions, and perhaps a constant America usher in the 2020s
Next Post
Why retiring at 65 could become a thing of the past 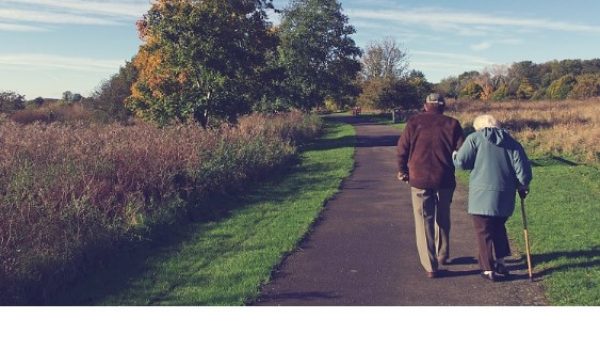