[Ed. – A good reminder from the DOJ IG’s evidence that the FISA process was literally used to cover for what the FBI was doing: spying on a government source (Carter Page) with a record of being truthful and trustworthy, in order to spy on Donald Trump and his campaign.]

So is Rod Rosenstein willing to be held accountable for false statements made under his signature on a FISA warrant application? …

Page, we now know, had a history of providing complete and truthful answers to the CIA about the matters that caused the FBI to seek a surveillance warrant. …

From the outset, Page’s cooperation with the government made the entire FISA warrant totally unnecessary and therefore illegal. The FBI could have just asked him to recount his contacts with the Russians and he would have told them everything. As noted on page viii of the Horowitz report, the FISA applications “[o]mitted information the FBI had obtained from another U.S. government agency detailing its prior relationship with Page, including that Page had been approved as an ‘operational contact’ for the other agency from 2008 to 2013, and that Page had provided information to the other agency concerning his prior contacts with certain Russian intelligence officers, one of which overlapped with facts asserted in the FISA application.” 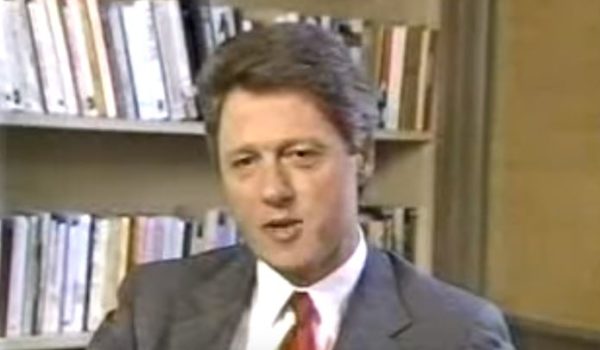