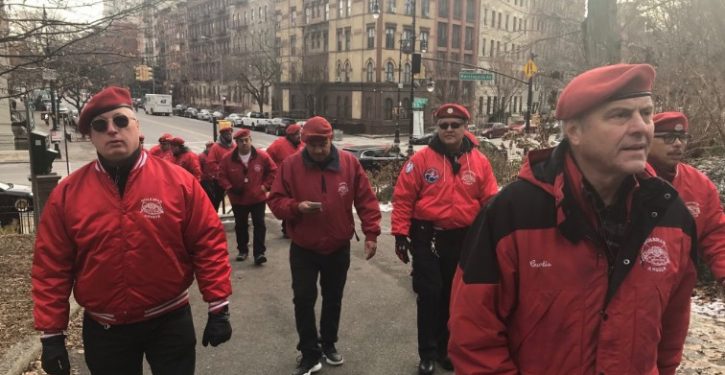 The Guardian Angels, a private, unarmed crime prevention group, said it would start patrolling the New York borough of Brooklyn on Sunday following a series of anti-Semitic attacks.

Curtis Sliwa, who founded the organization in New York City in 1979, said the patrols would start at noon in the Crown Heights neighborhood and expand to Williamsburg and Borough Park later in the day.

The move came hours before five people were wounded in a stabbing attack during a Hanukkah party at a rabbi’s house in upstate New York late Saturday.

The latest incident followed eight attacks on Jews in Brooklyn since Dec. 13, according to New York police.

The violence included victims’ being struck in the face, the head and the back of the head, as well as at least one person’s throwing a beverage at someone, police said. 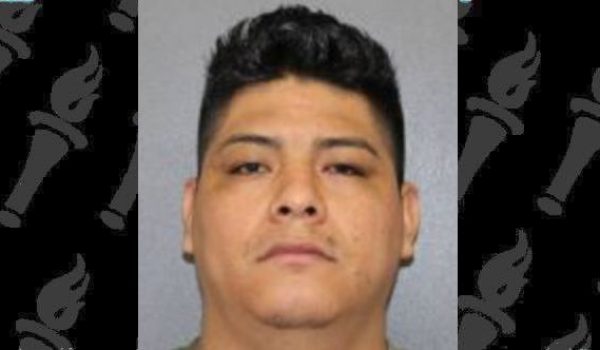