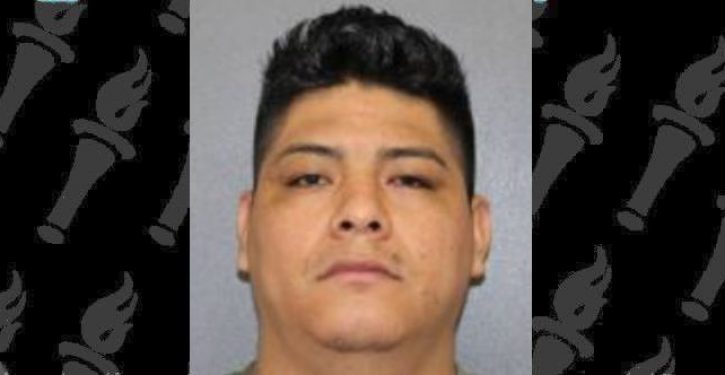 [Ed. – The suspect didn’t call police because he doesn’t have a license.]

There is grief and concern following a Christmas Eve crime.

A woman was struck and killed by an unlicensed driver who left the scene. He was arrested, and immediately released back on the street, under the terms of New York state’s new bail reform law.

Those close to the victim are struggling to understand why, CBS2’s Tony Aiello reported Thursday.

“I feel fortunate to have met her and have had her in my life,” friend Irene Secone said.

Friends and family are distraught following the death of 35-year-old Marie “Rosie” Osai.

The immigrant from Haiti, a mother of three, was run over on Christmas Eve while crossing route 9W in Stony Point.

Facing a felony charge for fleeing a fatal accident is 27-year-old Jorge Flores-Villalba. According to court records, Flores-Villalba told an investigator, “I was driving and I did strike a person. 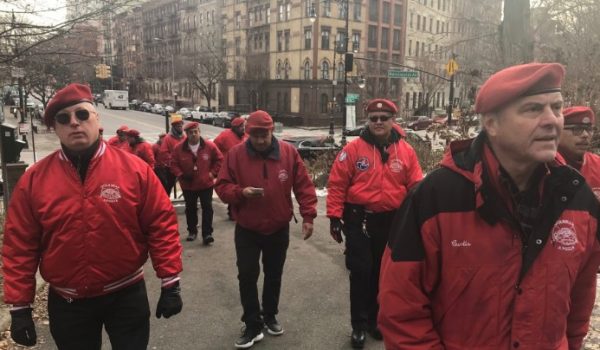