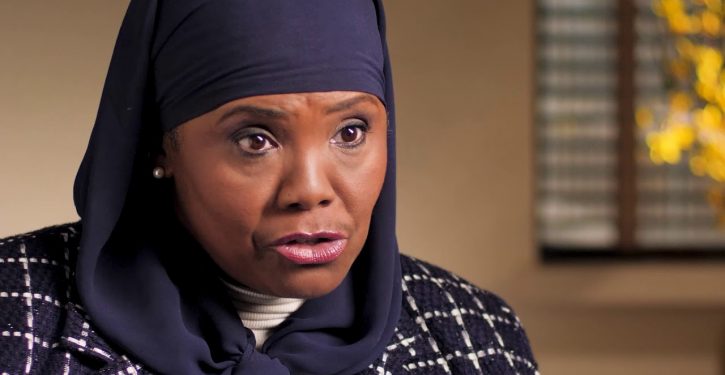 [Ed. – Don’t they behead you for this sort of crime in Muslim-majority nations?]

Movita Johnson-Harrell seemed to take pride in her position as the first Muslim woman elected to the Pennsylvania State Legislature. Now that record will forever have an asterisk next to it, as Johnson-Harrell has turned herself in to Pennsylvania attorney general Josh Shapiro’s office, pleading guilty on charges of perjury, record-tampering, and embezzling over $500,000 in Medicare, Medicaid, and Social Security disability funds, as well as donations to Motivations Education and Consultation Associates (MECA), a charity she established to allegedly serve the mentally ill and drug addicted poor in her predominately African-American neighborhood.

In a press conference, Attorney General Shapiro described Johnson-Harrell’s actions as “brazen corruption … her theft knew no bounds.” Johnson-Harrell stole funds that personally belonged to the residents of her facilities and used the money to purchase fox furs and trips to Mexico, to make payments on a Porsche. … 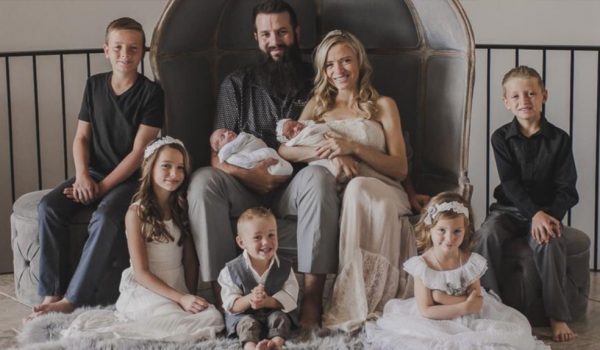