President Donald Trump will skate to a 2020 landslide if the booming economy remains on fire next year. That’s the consensus on Wall Street and according to several different election-prediction models.

Despite the impeachment and the nonstop negative media coverage of his presidency, Trump is galvanizing support in his base and is winning over Independent voters on the strength of his sizzling economy.

Mark Zandi is the chief economist at Moody’s Analytics, a global financial-research group. He says President Trump will easily win reelection, according to three different economic models that Moody’s used to gauge the 2020 race.

The Moody’s prediction model has been accurate since 1980 — missing only once in its four-decade history. That was in 2016, when it wrongly predicted that Hillary Clinton would win the electoral college.

Rob Reiner on Christmas: ‘Nothing less moral than taking babies from their mothers’
Next Post
Joe Biden posts family Christmas photo, but everyone is asking, ‘where’s Hunter?’ 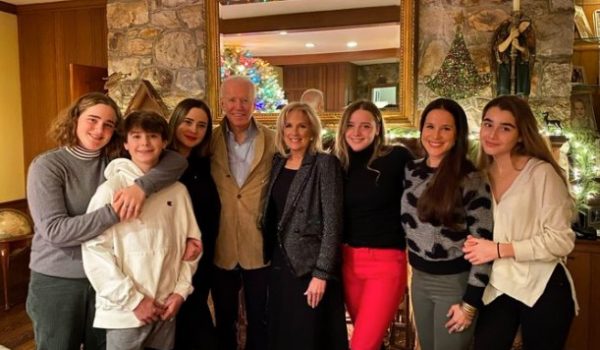