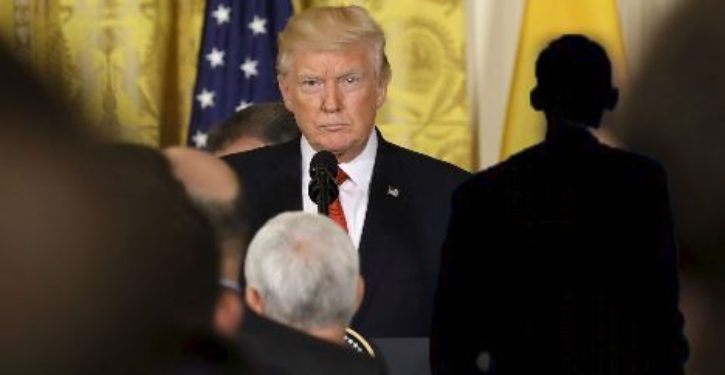 [Ed. – And if that news isn’t depressing enough for congressional Democrats, all awoke this morning to find a lump of coal in their Christmas stockings.]

President Donald Trump’s approval rating has soared past that of ex-President Barack Obama’s at the same point in his administration, defying negative sterotypes driven by opponents as he became only the third president in U.S. history to be impeached.

Gowdy: Pelosi has no constitutional authority to dictate rules of Senate impeachment trial
Next Post
‘I Heard the Bells on Christmas Day,’ a fitting theme for these embattled times 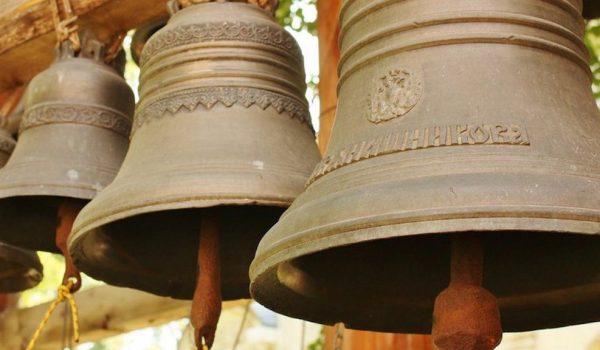