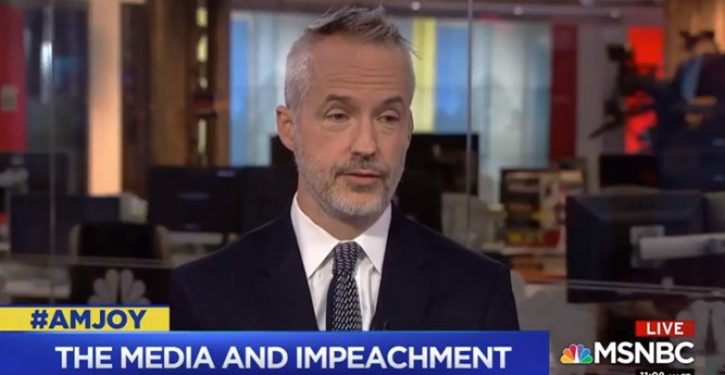 [Ed. – He says the message it sends is that ‘white Republicans matter.’ You mean they don’t?]

This week on the Sunday news shows: An MSNBC guest argued that the media’s focus on interviewing white working-class voters is “dangerous” and “racist,” a Democratic senator took aim at both sides of the aisle for prejudging the impeachment trial, and another MSNBC guest said that military cadets need to be taught that the “OK” hand symbol is not okay.

MSNBC guest Eric Boehlert said the media’s focus on white working-class voters is “dangerous” and “racist” during an appearance on AM Joy.

“This obsession, and it goes back to the day after he was inaugurated, this obsession with interviewing white, Midwestern Trump voters and asking them what they think about Trump, it is a dangerous, it is a racist message,” Boehlert said. “Because the message is, white Republicans are who matter in this country. … 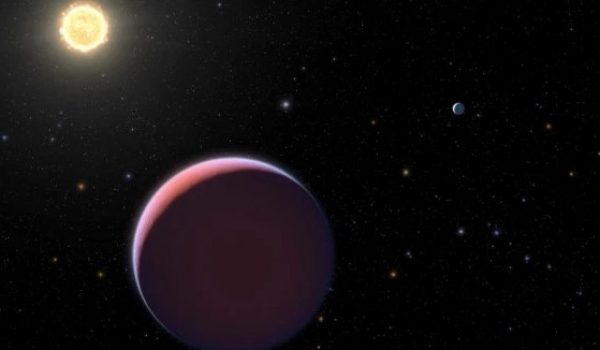 Astronomers find exoplanets with the density of cotton candy
Next Post
Ocasio-Cortez claims U.S. ‘not an advanced society,’ evolving into fascism under Trump