‘Shoot your f*cking head off’: Army veteran charged with threatening to shoot GOP lawmaker
Next Post
Man who stole $88K from bank where he worked posts selfie with money on social media 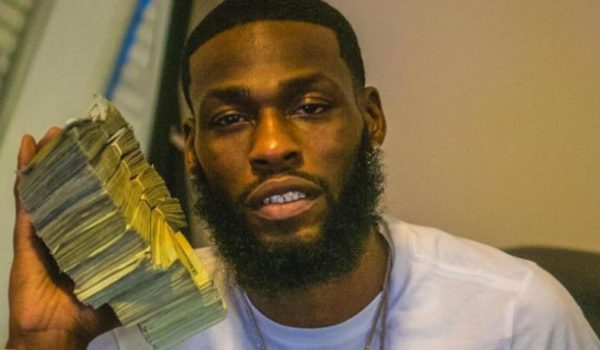