[Ed. – Guys like this give vets a bad name. He should know better.]

An Illinois Army veteran has been charged in federal court with threatening to kill a Republican congressman.

Rochester resident Randall Tarr, 64, was charged with communicating threats to injure a person and threatening to assault, kidnap, or murder a federal official. The charges stem from a Nov. 25 phone call to Republican Rep. Rodney Davis’s office.

According to court documents, Tarr became enraged after seeing one of the three-term congressman’s commercials. Investigators said he left a voicemail on Davis’s office phone.

“What is wrong with you, Rodney? Oh my God. I’m not voting for you next time. You f—er,” he continued. 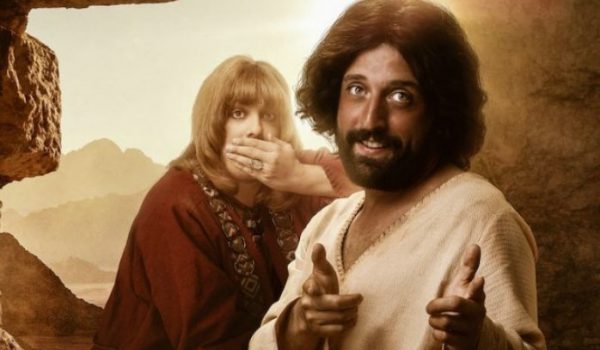