Speaking from the Oval Office Friday afternoon during a meeting with Paraguay President Abdo Benítez, President Trump reacted for the first time to Democrats on the Judiciary Committee approving two articles of impeachment against him.

“When you use impeachment for absolutely nothing other than to try and get political gain, now with that being said, as you know my poll numbers have been through the roof. Fundraising for the Republican Party has gone through the roof, we’re setting records … because the people are disgusted. People are absolutely disgusted,” he continued. “I’ve watched these Democrats make fools of themselves. Absolutely fools of themselves.”

President Trump also noted that House Speaker Nancy Pelosi was “duped” in an interview during POLITICO’s Women Rule Summit in Washington D.C. this week. During questioning she admitted House Democrats have been trying to impeach him for nearly three years. 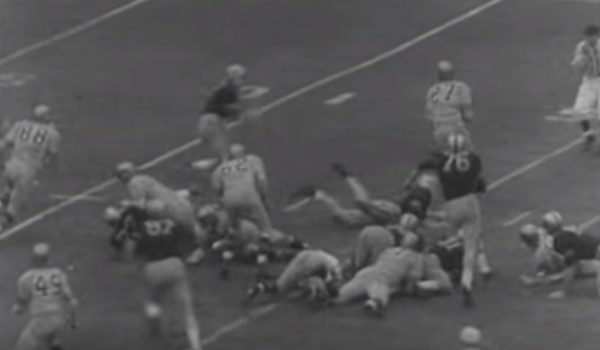