[Ed. – ‘Re-greta’ boasts a ‘considerable and growing list of accomplishments’? Name one.]

To her considerable and growing list of accomplishments, 16-year-old Swedish climate activist Greta Thunberg can now add another mark of distinction: She has been attacked by the troll-in-chief.

Trump’s sneering attack came amid a torrent of often misogynist and ableist abuse hurled at Thunberg since the speech, with conservatives attacking her demeanor, her looks, her mental health (she has autism), and above all her autonomy, claiming she is “brainwashed” or a victim of child abuse. Several have compared her speeches to Nazi propaganda. 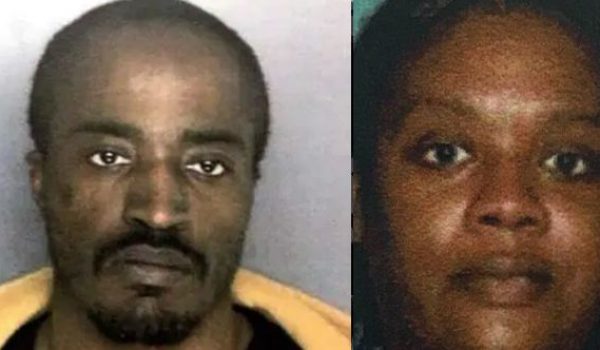