[Ed. – Peggy Noonan points out that impeachment is dismissed as a topic.  But really, the exertions of Trump’s potential Democratic opponents are also dismissed as a topic.  They’re utterly predictable and uninteresting.  Sanders and Warren each have a manic base that turns out for them, foaming at the mouth.  Forlorn Democratic moderates have the choice between Biden and Klobuchar.  No one in the field is credible for the win in Florida, Pennsylvania, Ohio, Michigan.  Hardly anyone in America really believes Klobuchar’s tag line below.]

“Beat Trump” is back. When 2019 began Democrats were thinking that was priority No. 1. Then other things became more important—Medicare for All, climate change, policy. But it feels like Democrats here are circling back to their original desire. “Who can beat Trump?” is again the most important question. They don’t know the answer. They’re trying to figure it out. …

At a Teamsters forum in Cedar Rapids Saturday, Sen. Bernie Sanders was burly in his aggression. “This is a president who is a fraud,” “a pathological liar,” “a homophobe,” “a bigot.” Mr. Sanders said his campaign is about “telling the billionaire class that their greed is unacceptable.” He got a standing ovation.

Sen. Amy Klobuchar the day before, in Grinnell, spoke to about 150 people at the Iowa Farmer’s Union: “We’re not gonna let this Gilded Age roll right over us.” …

“He [Trump] thinks the Midwest is flyover country.” 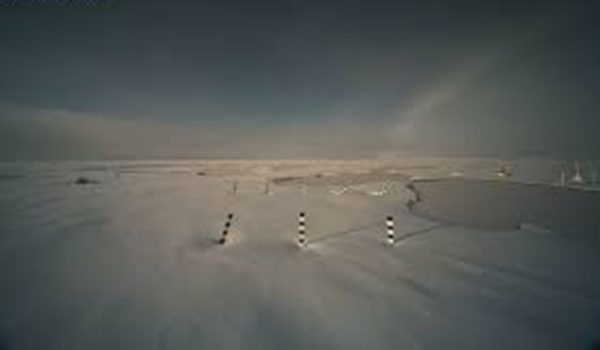