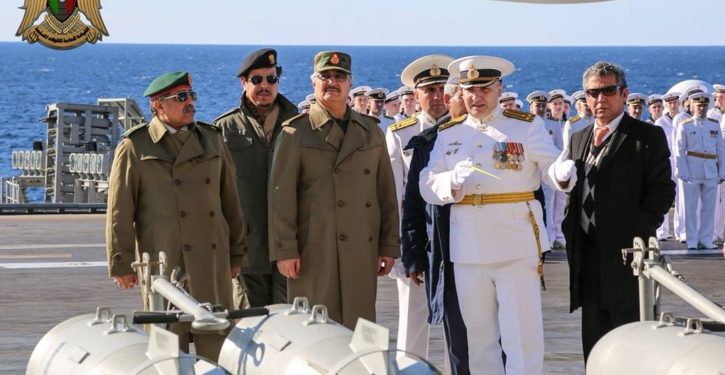 [Ed. – That’s going to set them back.  Kuznetsov‘s overhaul in the Northern Fleet has been going on for quite a while, and will now almost certainly miss its scheduled completion date in 2020.]

Russia’s only aircraft carrier, which has regularly been described as the worst in the world, burst into flames on Thursday while undergoing repairs.

10 people are injured, three are unaccounted for, and six were saved from the Admiral Kuznetsov, which was at port in Murmansk, according to reports from Russian state news agencies TASS and Interfax.

“Ten people were injured: they were mostly poisoned by combustion products,” a source told TASS. Six people are in intensive care.

TASS reported that the fire started in the engine room on the second deck, then has spread to the size of 120 square meters. 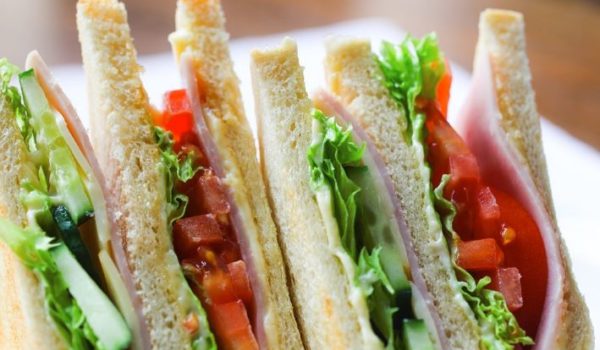 Brits soon to get helpful calorie-burning activity labels on their food?
Next Post
Quietly, Democrats cave on border wall funding