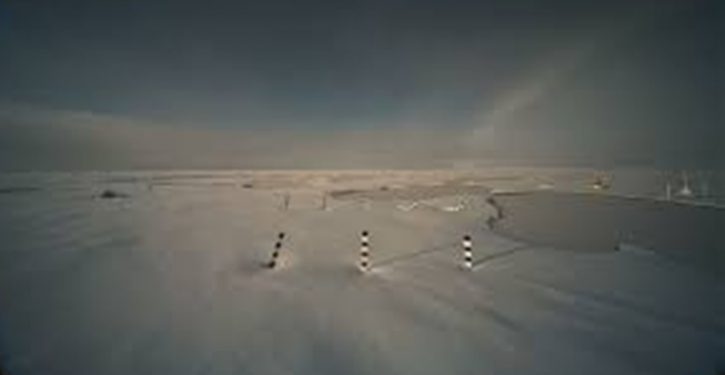 The latest World Magnetic Model, which tracks the movement of the Earth’s magnetic field, shows that the magnetic north is moving at a rate of 30 miles per year.

This is the fastest recorded shift of the Earth’s north since the mid-16th century and could cause havoc for aviation and navigation systems, including smartphone apps that use GPS.

The WMM has also located ‘caution zones’ on Earth around the magnetic fields where compasses may be prone to errors and send users off course.

‘The magnetic North Pole wandered slowly around northern Canada from 1590 to around 1990 and then accelerated over the past 20 years moving from around 10 km (6.2 miles) per year to over 50 km (31 miles) per year,’ Ciaran Beggan of the British Geological Survey told MailOnline.

Who can beat Trump?
Next Post
Miracle: Trump has completely revamped the 9th Circuit