[Ed. – Um … right.  It seems like a really good bet this group has Soros not only written all over it, but writing checks behind it.]

Conservative youth leaders in the United States launched a nationwide campaign on Wednesday to promote a carbon tax to combat global warming, defying the Republican Party and opposition to climate measures by President Donald Trump.

The taxation plan would make fossil fuels more costly while the resulting revenues would go to taxpayers.

“We claim to be the party that cares about the future that our children will inherit, and we need climate policy that reflects that,” said Kiera O’Brien, 21, a senior at Harvard University who co-founded the group. 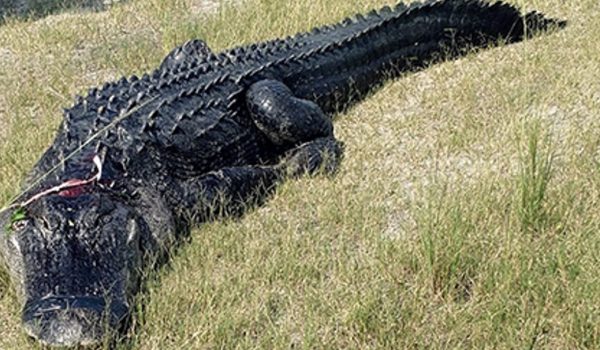