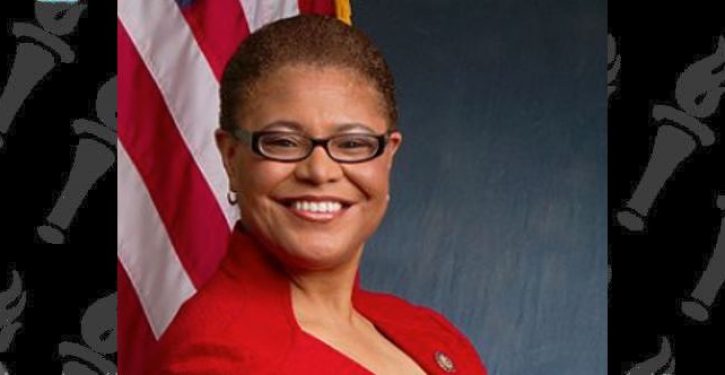 [Ed. – Another brilliant country heard from.]

“Yes, but I don’t think it would be exactly the same and here’s why. Because even though we’re impeaching him now, there’s still a number of court cases,” Bass said. “There’s a ton of information that could come forward. For example, we could get his bank records and find out that he’s owned 100 percent by the Russians.” 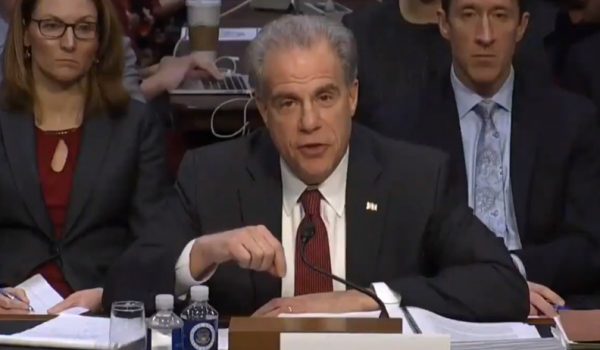 After giving impeachment hearings endless coverage, CNN refuses to air start of IG hearing
Next Post
Quote of the Day: ‘We need to win this game for America’