[Ed. – If ever anyone earned time in the slammer, it’s Brennan.] 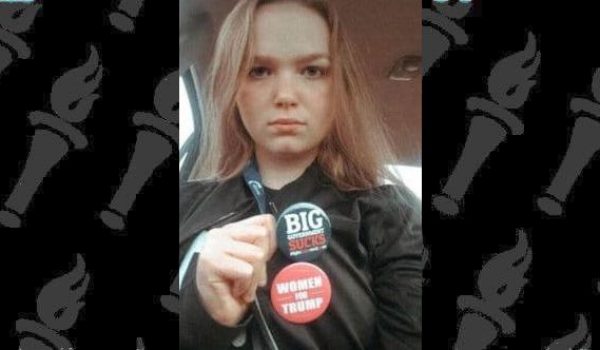