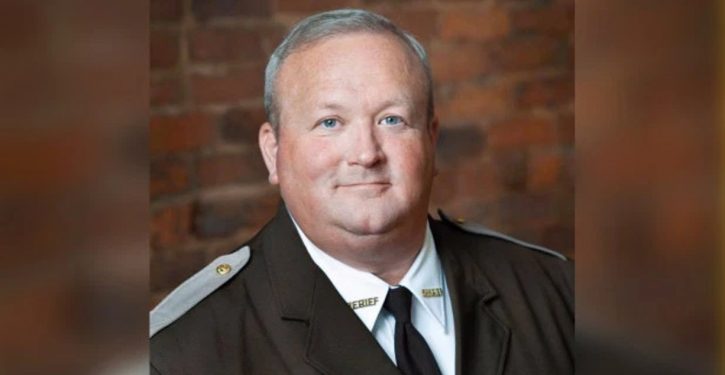 [Ed. – Majorities of sheriffs across the country keep standing up for the people’s Second Amendment rights, even in states like California and Washington.]

Culpeper County Sheriff Scott Jenkins made the vow during a Board of Supervisors meeting last week in which the panel unanimously agreed to declare the county a Second Amendment Constitutional County.

“Every Sheriff and Commonwealth Attorney in Virginia will see the consequences if our General Assembly passes further unnecessary gun restrictions,” Jenkins wrote on Facebook before the meeting. 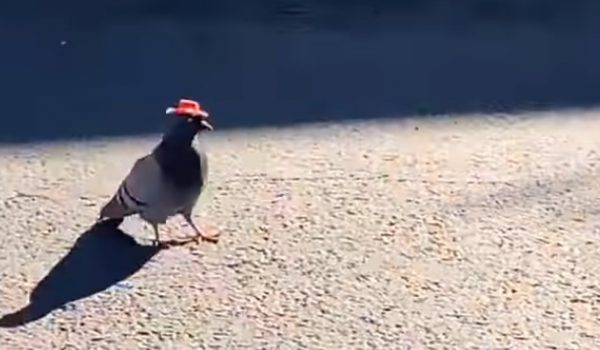