[Ed. – What say you, troops?  Is this the right strategy?  “End this”?  A Senate trial held before 21 January 2021 will not convict Trump; does that mean “end this” is the right attitude?  Curious as to what the consensus is out there.]

Senate Republicans do not expect to call witnesses President Trump might want to hear from most in an impeachment trial, conceding there are not the votes to summon key figures such as Hunter Biden and the unidentified government whistleblower whose complaint sparked the process.

Senate impeachment rules require a majority vote to call witnesses, and with just two out of 53 votes to spare, there is no “appetite” among Republicans to pursue testimony from people that Democrats blocked Republicans from subpoenaing during the House investigation. Indeed, Republicans might forgo calling witnesses altogether, saying minds are made up on Trump’s guilt or innocence and that testimony at trial on the Senate floor would draw out the proceedings unnecessarily.

“Here’s what I want to avoid: this thing going on longer than it needs to,” Sen. Lindsey Graham of South Carolina told the Washington Examiner. “I want to end this.” 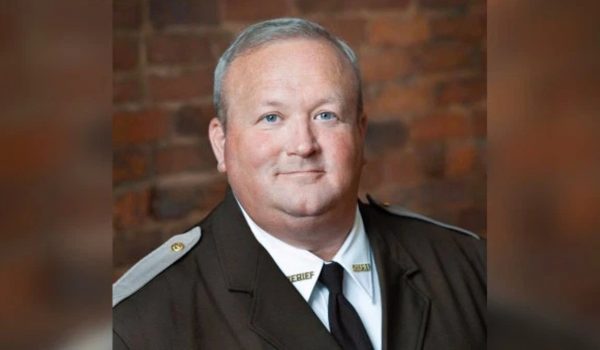