[Ed. – Another sign of the Democrats’ desperation to find a candidate who can beat Donald Trump.]

Twice-failed presidential candidate Hillary Clinton will be the frontrunner to win the Democratic nomination when she inevitably launches her third campaign for the White House, a recently published poll found.

The Harvard/Harris poll asked a national sample of Democratic voters whom they would support for president in the event that Clinton—who has refused to rule out entering the race—and former secretary of state John Kerry entered the 2020 Democratic primary.

In this hypothetical scenario, 21 percent of Democratic respondents said they would support Hillary, enough to give her the lead over current Democratic frontrunner Joe Biden, who received 20 percent. The results suggest that were she to enter, Hillary would siphon support from many of the top candidates.

Hillary Clinton is currently in the midst of a media tour, ostensibly to promote The Book of Gutsy Women. … 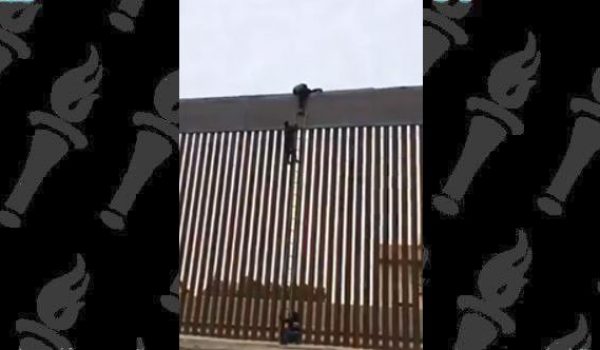