[Ed. – Meanwhile, back in the kangaroo court on Capitol Hill… As Joel Pollak points out, these witnesses are committee staff counsel, but they are acting as witnesses by delivering opening statements in which they make assertions of fact.  They should be sworn for that.]

House Judiciary Committee Chairman Rep. Jerrold Nadler (D-NY) failed to swear in the two counsels for both the Democrats and Republicans prior to their opening statements in Monday’s impeachment inquiry hearing.

Though staff members are not typically sworn in, witnesses must be sworn in and deliver testimony under oath.

Both Democrat counsel Barry Berke and Republican Counsel Stephen Castor delivered opening statements. Berke in particular made several factual assertions — many of which were dubious at best, and outright false at worst.

For example, Berke claimed that State Department staffer David Holmes had “heard it from the president himself” when he testified that President Donald Trump was interested in Ukraine conducting investigations.

In fact, Holmes had not heard anything directly from the president. Rather, he claimed to have overheard part of a conversation on a mobile phone between U.S. Ambassador to the European Union Gordon Sondland and the president. 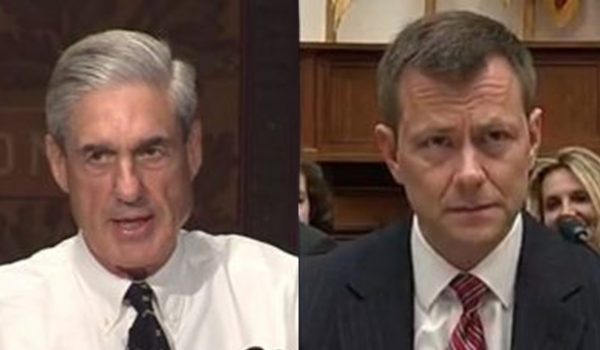 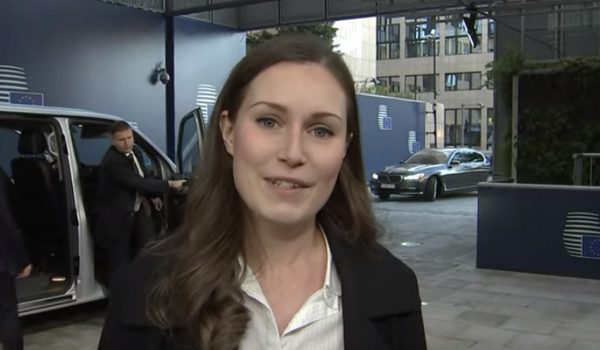