[Ed. – Again, this is in response to the Democratic takeover of the state legislature. A Democratic legislature and Democratic governor will enable draconian anti-gun laws.  There are 95 counties in Virginia (yes, by Western standards, they’re quite small in terms of land area).]

The Gazette-Journal reported that Gloucester’s Colonial Courthouse had a full house, with enough pro-gun supporters to “[cover] much of the court circle outside, standing shoulder to shoulder in support of a resolution designed to make Gloucester County a Second Amendment Sanctuary.”

There was a 90 minute discussion over the matter, including input from residents who were overwhelmingly in support of adopting sanctuary status. The discussion was followed by a unanimous vote in favor the Second Amendment Sanctuary declaration. 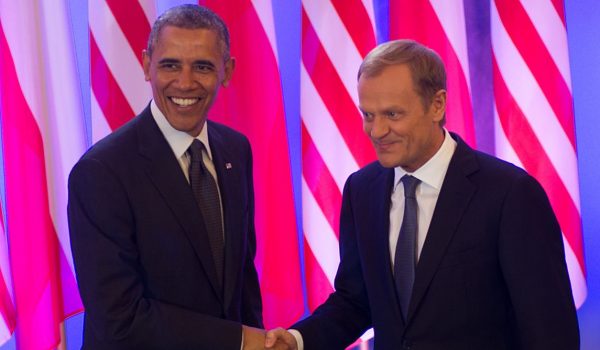