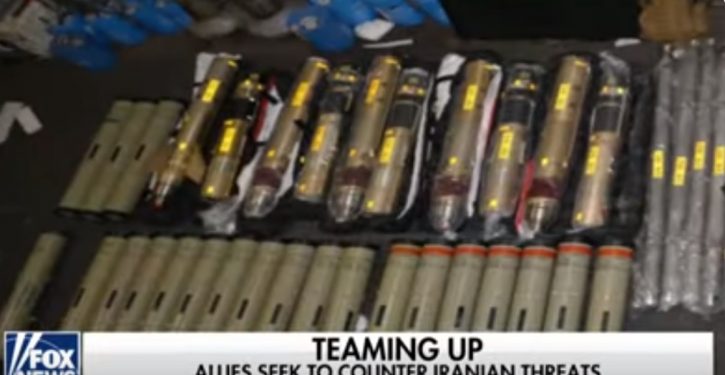 [Ed. – It’s not clear if these seizures are being uniformly publicized or not.  It’s possible there have been more than we know about in the last couple of years.  The seizures virtually ceased altogether during Obama’s tenure in office.]

A Navy warship has seized a “significant cache” of suspected Iranian guided missile parts headed to rebels in Yemen, U.S. officials said Wednesday, marking the first time that such sophisticated components have been taken en route to the war there. A U.S. official confirmed the seizure to CBS News national security correspondent David Martin.

The seizure from a small boat by the U.S. Navy and a U.S. Coast Guard boarding team took place last Wednesday in the northern Arabian Sea, and the weapons have been linked to Iran. …

According to the U.S. officials who spoke to the AP, sailors aboard the USS Forrest Sherman noticed a small wooden boat that was not displaying a country flag. The Navy and Coast Guard personnel stopped, boarded the boat for inspection and found the weapons. The officials did not provide the exact number of missiles or parts but did describe it as a significant cache and said it was headed to Yemen. 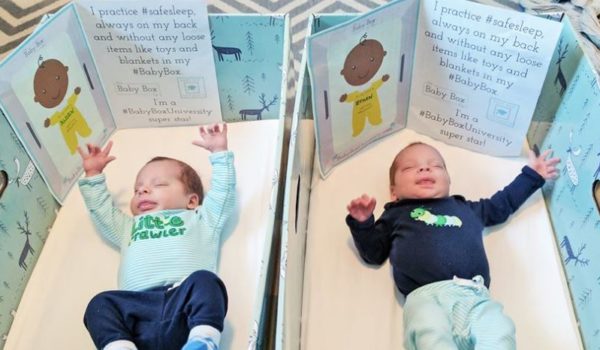