[Ed. – Turns out CNN is calling Trump’s government-issue cell phone a “personal phone” … because he, personally, uses it.  By that definition, Peter Strzok’s FBI-issued phone was a “personal phone.”]

CNN has updated its report that President Trump continues to use his personal cell phone to make calls, despite repeated concerns expressed by his staff that such phone calls leave the president vulnerable to surveillance by foreign governments.

In a tweet on Saturday, President Trump called upon “Fake News” CNN to retract the story that he describes as “totally false information and reporting.” Trump also tweeted that he hasn’t “had a personal cell phone for years” and only uses “government approved and issued phones.” 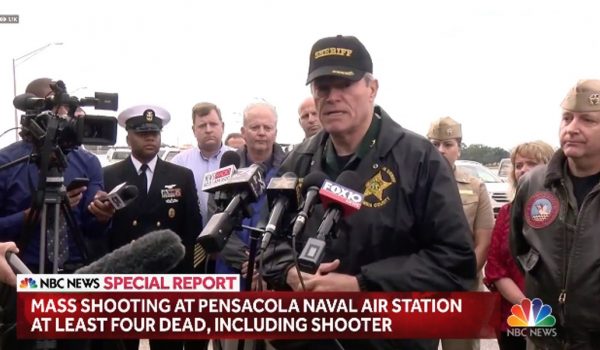