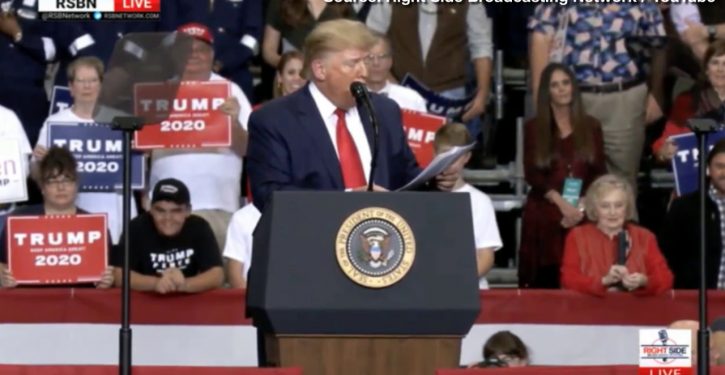 [Ed. – The last thing in the world the Democrats need as they embark on this fool’s errand is to throw the book at Trump. So far, nothing they’ve come up with sticks, and broadening the scope of the accusations will only come back to bite them.]

For House Democrats, there is a powerful temptation to narrow the grounds for impeachment. By adhering to a simple narrative about President Trump’s criminal actions in relation to Ukraine, they hope it will be easier to mobilize public support than if they levied a more complex set of charges.

In the impeachment of Richard Nixon, the Democratic-controlled Judiciary Committee faced a similar choice. Despite significant dissent, the committee ended up limiting itself to three articles of impeachment, all connected to the domestic crimes of Watergate.

But as House committee chairmen begin the process of drawing up articles of impeachment, it is worth considering that its findings and their scope will reverberate through time. Long after the next election, they will condition how Americans look upon this period of our history and what correctives might be found. 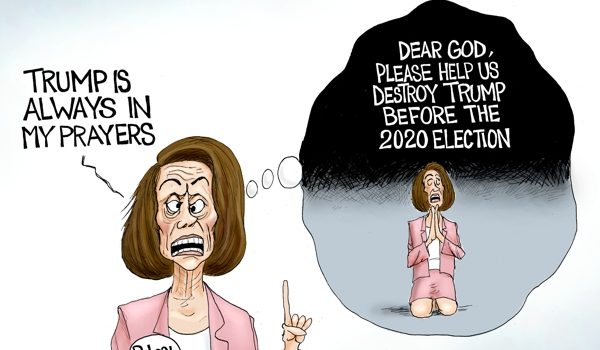