[Ed. – Does she ever bother to read any administration policy before attacking it? Maybe as a courtesy, they should begin including illustrated versions of bills.]

Rep. Alexandria Ocasio-Cortez, D-N.Y., received pushback Thursday after claiming her family “might’ve just starved” had the Trump administration‘s tightened requirements for food stamp recipients been in place when her father died in 2008.

Critics claimed the freshman congresswoman misrepresented the new rule, pointing out that it applies only to childless, able-bodied adults under 50.

The Agriculture Department (USDA) finalized the first of three proposed rules targeting the Supplemental Nutrition Program, known as SNAP. The plan announced Wednesday will limit states from exempting work-eligible adults from having to maintain steady employment in order to receive benefits.

“My family relied on food stamps (EBT) when my dad died at 48. I was a student. If this happened then, we might’ve just starved. Now, many people will,” Ocasio-Cortez said. 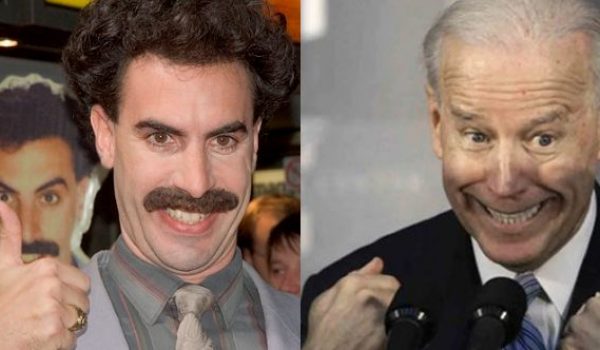 VIDEO: Is Joe Biden now channeling Borat?
Next Post
I was once a socialist. Then I saw how it worked