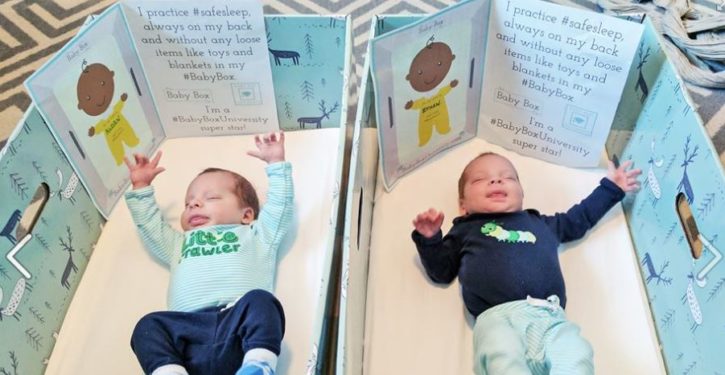 [Ed. – Probably not because Christians and Jews are suddenly naming their sons Muhammad.  The name has been among the top 10 in some European countries for quite a while.]

The name Muhammad has made the list of top 10 baby names for boys in the U.S. for the first time.

According to the parenting website BabyCenter, Aaliyah also climbed to the number 10 spot on the list for girls.

Sophia remained the most popular name for girls while Liam climbed to the top spot for boys.

Muhammad and Aaliyah have replaced Mason and Layla placing 10th on the list.

Other popular names include Jackson, Noah, Aiden and Grayson for boys and Olivia, Emma, Ava and Aria for girls. … 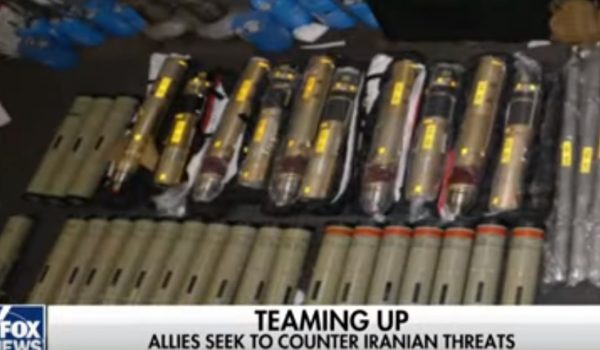