Texas Rep. Al Green advocated that Democrats continue to pursue impeachment several times if the Senate does not vote to convict President Trump.

Green claimed that shouldn’t dissuade Democrats from moving rapidly toward impeachment. During a speech on the House floor on Thursday, Green reminded his colleagues that there is “no limit” to the number of times they can impeach the president.

“The Constitution allows a president to be impeached more than once,” Green explained. “If we impeach now, or at some time in the near future, for one issue that we dearly should, then we find later that the president has other issues that merit impeachment, we can impeach again. There is no limit on the number of times.” 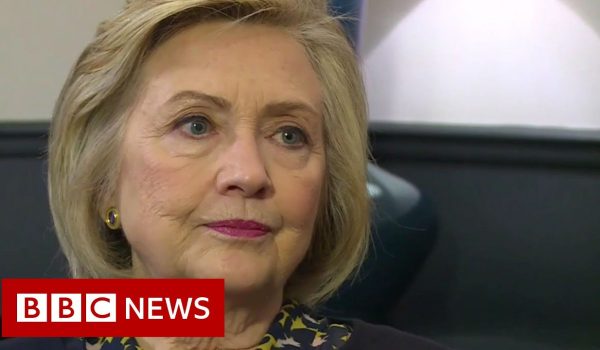 Hillary Clinton announces she’s not a lesbian
Next Post
Suddenly the same Dems who were unfazed by flag burning or statue toppling are flag-waving patriots? 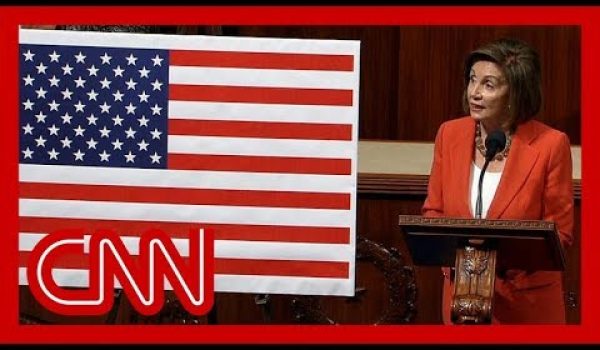