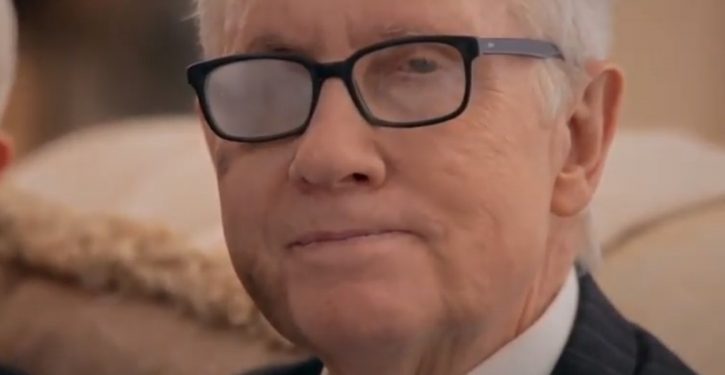 Reid knows all the candidates who are within range of contention for the nomination; his former aides populate their campaign staffs. Perhaps most important, given the intransigent nature of Bernie Sanders and his supporters—who were notoriously reluctant to yield to Hillary Clinton last time around—Reid may be the only politician in America other than Sanders himself who’s trusted by Jane O’Meara Sanders, the senator’s wife and possibly most fight-hungry defender.

On this day, 14 of the candidates were in town for a Democratic event, so I asked some of them and their aides about who, if not Reid or Obama, could hold the party together if the race were still unresolved by late spring. Cory Booker didn’t agree with my premise, arguing that the race would be decided before then—but he conceded that if he’s wrong, the only person who could unify everyone might be Reid. “Who else has the authenticity in our party? I’m not sure.” I asked Warren whether anyone else had a greater range of relationships with the relevant players across the party than Reid, and her answer was one word: “No.” When I asked other candidates, I could see panic setting in. “Oh sh*t—Reid’s got to live,” said one aide in a representative response. 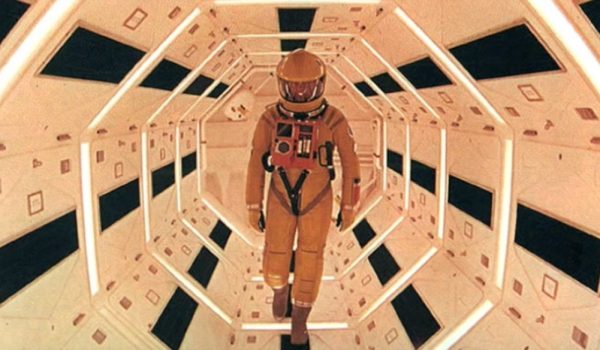 Emotion-sensing robot headed to space to assist astronauts
Next Post
Rare abnormality: Cardinal in Texas is half male, half female 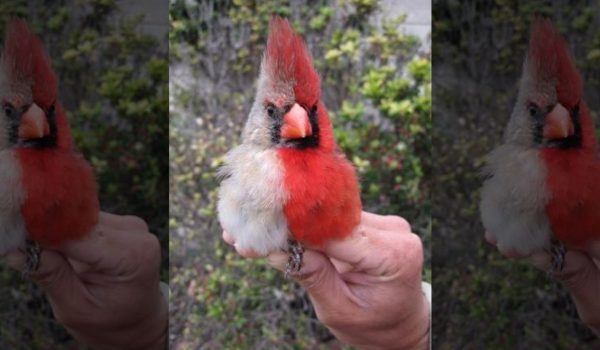