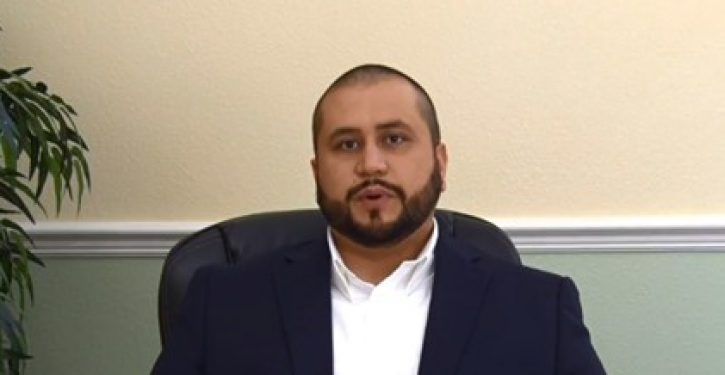 [Ed. – Welcome to the latest installment of ‘Where Are They Now?’]

Neighborhood watch volunteer George Zimmerman, who was acquitted of the 2012 killing of Trayvon Martin, is suing the teen’s parents, family attorney, the attorney’s book publisher and prosecutors who tried his case, claiming he was defamed when they allowed a witness to give false testimony in an attempt to incriminate him.

Zimmerman’s lawsuit, filed Wednesday, said a trial witness pretended to be the last person to talk to Martin by phone before he was killed when the witness was actually the half-sister of the caller.

According to the lawsuit, Brittany Diamond Eugene didn’t want to testify that she had been talking to Martin before he was killed. So her half-sister, Rachel Jeantel, pretended that she was talking to the teen before he was fatally shot. Jeantel ended up testifying at Zimmerman’s 2013 trial in Sanford, Florida.

Iran orders U.S. to pay $130 billion in reparations
Next Post
From the ridiculous to the sublime: Phase 2 of Dems’ impeachment follies 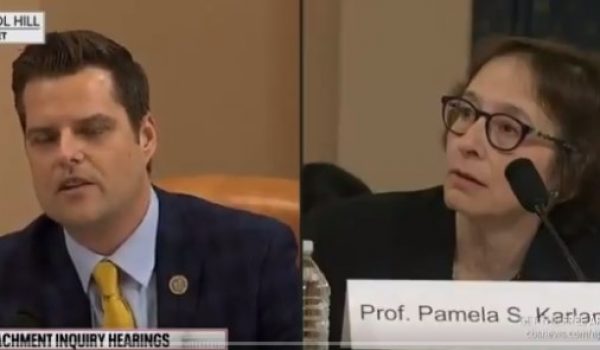