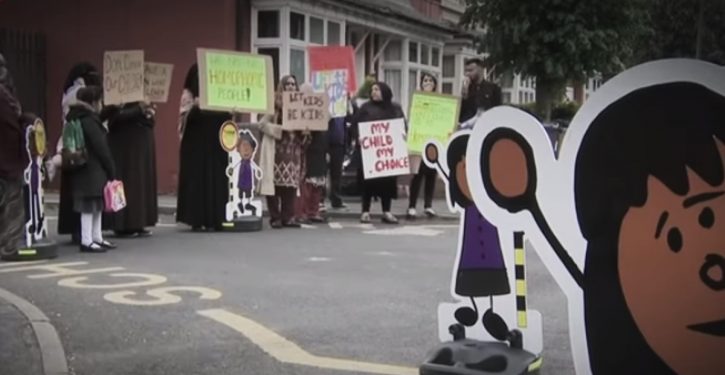 [Ed. – An interesting data point in the ongoing debate over whose victim status (or “rights”) trumps whose.]

Demonstrations against LGBT inclusive education have been permanently banned outside a primary school.

A High Court judge ruled in favour of an exclusion zone to remain around Anderton Park, in Birmingham, which has been targeted by protesters for months.

The protests had an averse effect on pupils, residents and staff, leading to 21 teachers being treated for stress, Mr Justice Warby said. …

The protests at the school in Balsall Heath aimed to stop LGBT relationships education, with many parents and activists claiming it contradicts their Islamic faith and is not “age appropriate”. 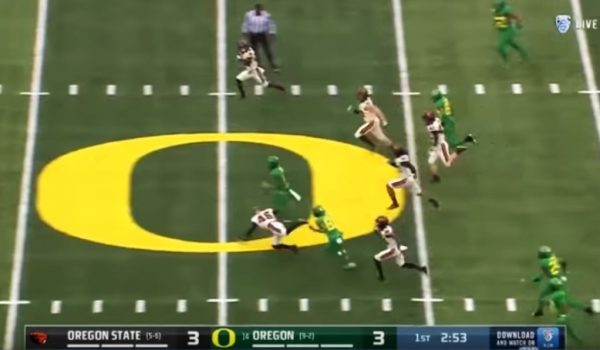