[Ed. – The adult in the room has finally spoken.]

Attorney General William Barr is warning that communities that protest against law enforcement could no longer be protected by police.

While speaking to a room full of law enforcement officers Tuesday night during a Justice Department award ceremony to honor distinguished service in policing, Barr made the remarks regarding those who don’t show “respect” to authority, according to The Washington Post.

“Today, the American people have to focus on something else, which is the sacrifice and the service that is given by our law enforcement officers. And they have to start showing, more than they do, the respect and support that law enforcement deserves,” Barr reportedly said.

He added that “if communities don’t give that support and respect, they might find themselves without the police protection they need.”

Barr did not indicate what “communities” he was referring to, the Post notes. 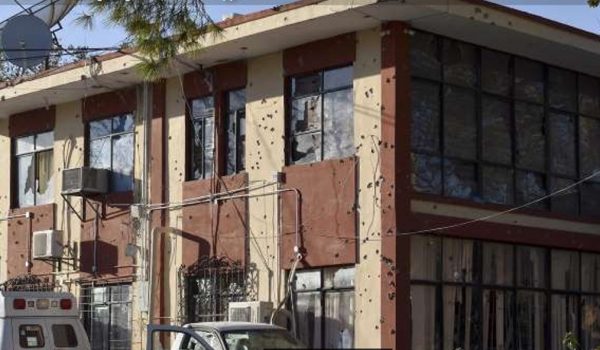 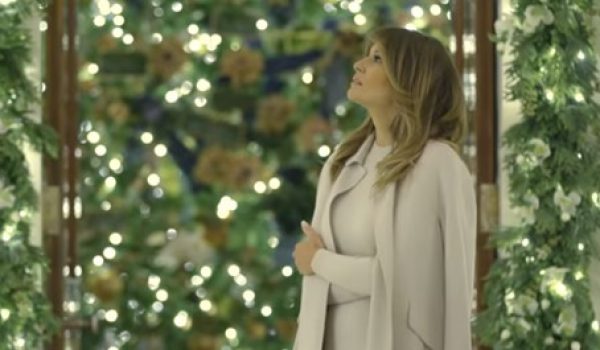