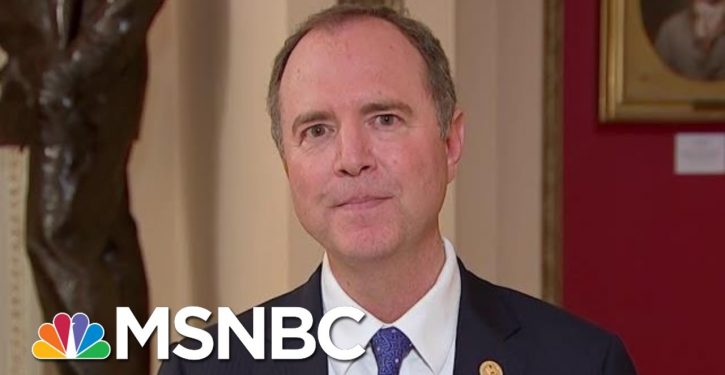 [Ed. – Democrats will pay a mighty price for their witch hunt.]

“This is beyond anything Nixon did.” Those words declared by Democratic House Intelligence Committee Chairman Adam Schiff capture the vast constitutional challenge for the House Judiciary Committee as it heads toward its announced hearing on the impeachment of President Trump. There is still disagreement, to use a Clintonian twist, of what “this” is.

Yet whatever “this” is, it is not Nixonian, at least not yet. Schiff seems to struggle to reduce the harsh allegations against Richard Nixon in order to elevate those against Donald Trump. Schiff explained that Watergate was merely “a third rate burglary of the Democratic headquarters” while now “what we are talking about here is the withholding of recognition in that White House meeting” of the Ukrainian president and of “the withholding of military aid to an ally at war. This is beyond anything Nixon did.” 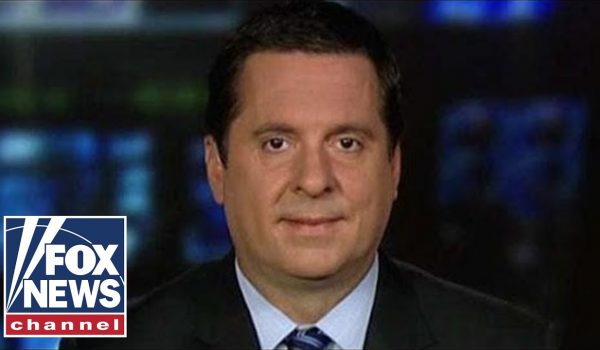