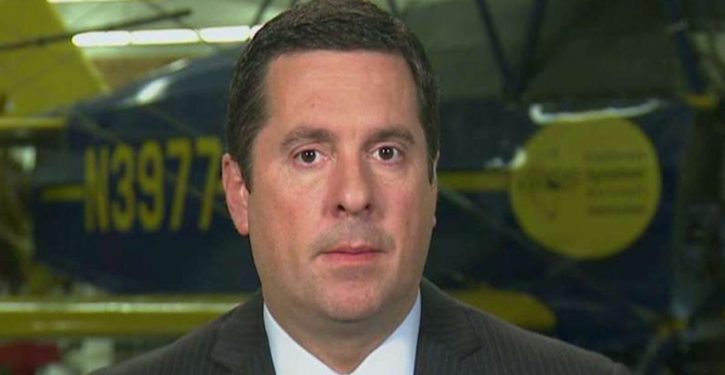 [Ed. – America sadly is more broken than ever.]

Rep. Devin Nunes, the ranking Republican on the House Intelligence Committee, has filed a $435 million defamation suit against CNN over a story that alleged Nunes met with a fired Ukrainian prosecutor in an effort to dig up dirt on Democratic presidential candidate Joe Biden.

The story — “Giuliani associate willing to tell Congress Nunes met with ex-Ukrainian official to get dirt on Biden” — was published Nov. 22. It was based on the words of Joseph Bondy, the attorney for Ukrainian-born Lev Parnas, who worked closely with Trump lawyer Rudy Giuliani in pursuing allegations of Ukrainian efforts to influence the 2016 presidential election as well as allegations of corruption in Ukraine involving Biden’s son Hunter. Parnas is currently under indictment on campaign finance charges.

CNN reported that Bondy said Parnas was “willing to tell Congress” that in December 2018, Nunes traveled to Vienna to meet with Viktor Shokin. … 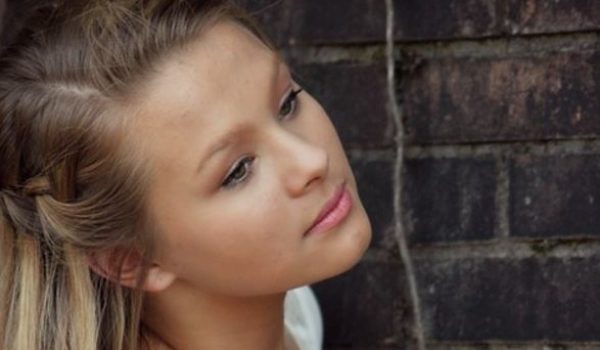