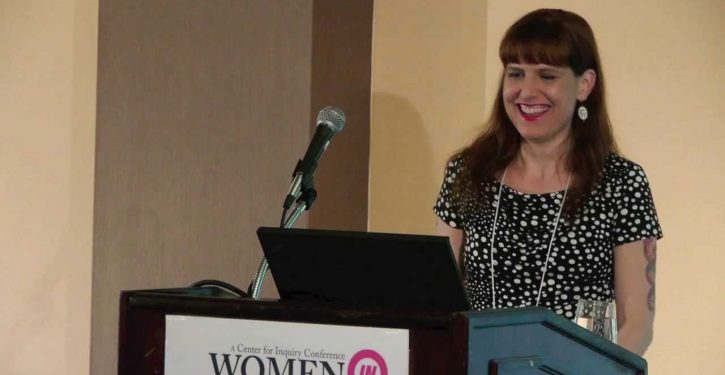 [Ed. – Something tells us this flake would find a reason not to celebrate Christmas regardless of whether Donald Trump was president.]

It wasn’t a conscious decision, but it’s time for me to admit it: I’ve mostly given up on Christmas.

It was never a holiday of great importance to me. I’ve never put up a Christmas tree, for instance, though I have often indulged in some tinsel and lights to mark the holiday. But for most of my adult life, Christmas still had some meaning, and I’ve made an effort to mark the day as somehow special. …

But that has dissipated in the past couple of years. Even putting forward a minimal effort to mark the day as anything but a boring  24 hours that isn’t even attached to a three-day weekend feels too hard.

The gross fact of the matter is that whatever enthusiasm I once felt for Christmas has dissipated entirely in the age of Donald Trump. He ruins everything he touches, and Christmas, for me, is no exception. 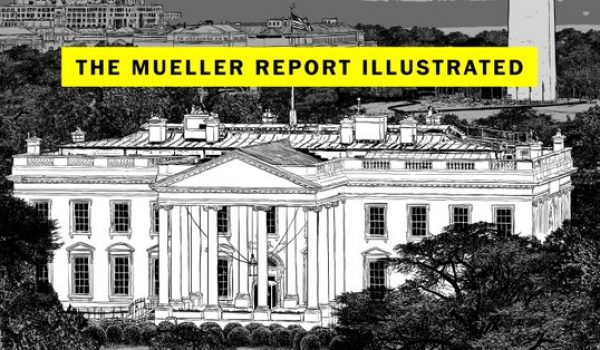