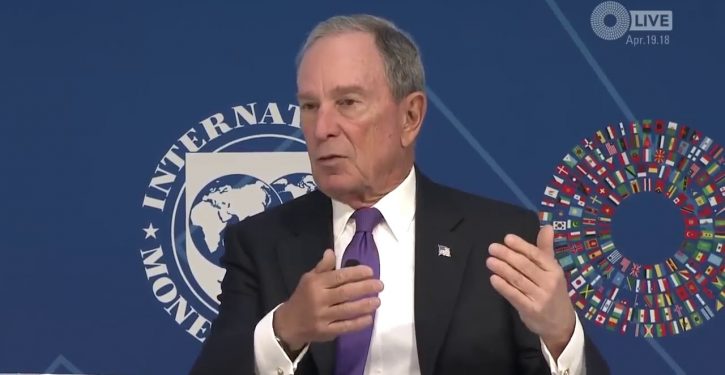 [Ed. – The premise of this article is true of virtually ever Democratic challenger.]

For one thing, Bloomberg’s campaign risks further dividing Democrats over issues of extreme wealth and economic fairness, emboldening far left candidates like Sen. Elizabeth Warren (D-Mass.) and Sen. Bernie Sanders (I-Vt.) and their supporters who see Bloomberg as the embodiment of the problem. In fact, Bloomberg’s money-fueled campaign seems to mirror or even legitimize Trump’s political approach of 2016. Of course, Bloomberg’s candidacy could also undermine Joe Biden, the candidate polls have consistently found most likely to beat Donald Trump in the general election.

Perhaps most dangerous, Bloomberg’s massive TV ad buys, with tens of millions already announced, may purchase just enough support in the huge Super Tuesday and other now early mega-primaries to prevent the Democrats from giving any single candidate a majority of delegates. This would increase the already growing chances of a brokered convention in Milwaukee this summer. … 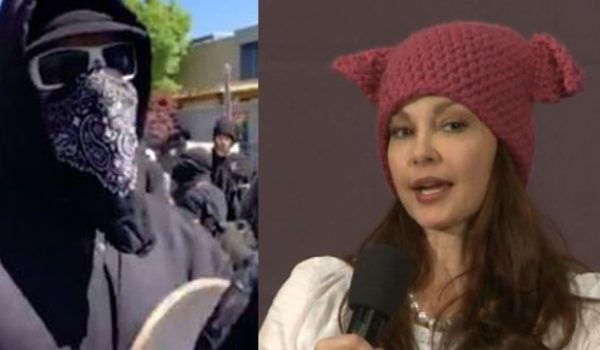 Is the real cult the Democratic Party?
Next Post
Could Biden have picked a more perfect slogan for his campaign bus?