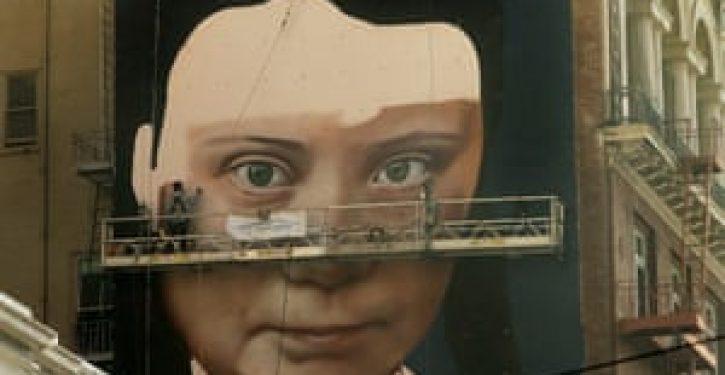 [Ed. – For Ocasio-Cortez and others who need this explained to them.]

Environmental journalists and advocates have in recent weeks made a number of apocalyptic predictions about the impact of climate change. Bill McKibben suggested climate-driven fires in Australia had made koalas “functionally extinct.”…

Few have underscored the threat more than student climate activist Greta Thunberg and Green New Deal sponsor Rep. Alexandria Ocasio-Cortez. The latter said, “The world is going to end in 12 years if we don’t address climate change.” Says Thunberg in her new book, “Around 2030 we will be in a position to set off an irreversible chain reaction beyond human control that will lead to the end of our civilization as we know it.”

Sometimes, scientists themselves make apocalyptic claims. “It’s difficult to see how we could accommodate a billion people or even half of that,” if Earth warms four degrees, said one earlier this year. 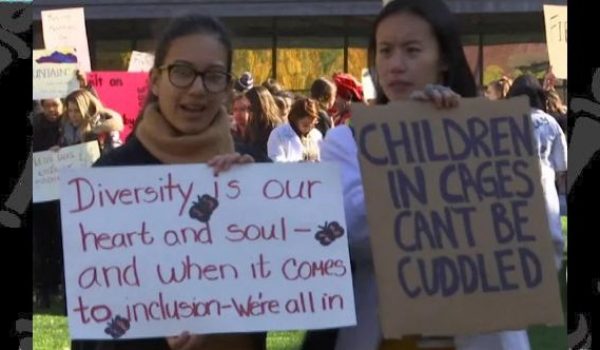