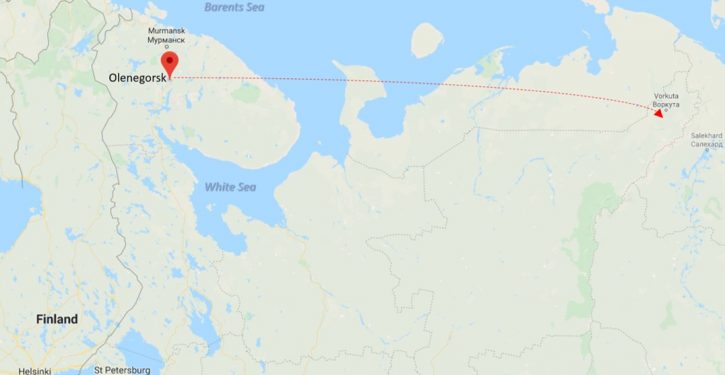 The report came a day after Danish intelligence service warned of intensifying geopolitical rivalry in the Earth’s freezing North, and said that China’s military was increasingly using scientific research in the Arctic as a way into the region.

“The tests took place in mid-November,” TASS quoted one of its sources as saying.

The MiG-31K interceptor took off from the Olenegorsk airfield in the northern Murmansk region and fired the missile against a ground target at the Pemboi training ground in Russia’s Arctic Komi region, TASS reported. It did not provide any further detail.

Sending military aid to Ukraine in the first place was a mistake: Congress should discontinue it
Next Post
Newsweek fires reporter who tweeted wrong info on Trump’s Thanksgiving itinerary