[Ed. – Something tells us the stores nationwide won’t be closing for a day of sensitivity training for this affront.]

One Oklahoma police officer working on Thanksgiving Day got a rude surprise when he visited Starbucks to get coffee as a thank-you for the dispatchers who work with him: the cup he was given, instead of having his name on it, was labeled “Pig.”

Johnny O’Mara, Chief of Police in Kiefer, Oklahoma, recounted the incident on Facebook along with a picture, writing:

My officer goes to Starbucks to get the dispatchers coffee as a thank you for all they do (especially when they’re working a holiday.) This is what he gets for being nice. What irks me is the absolute and total disrespect for a police officer who, instead of being home with family and enjoying a meal and a football game, is patrolling his little town.

O’Mara continued, “This cup of coffee for a ‘pig’ is just another little flag.”…

Throwback: That time Obama’s press secretary was asked about Hunter Biden and Burisma
Next Post
‘Queen & Slim’ retells the Bonnie and Clyde myth as a story about blackness in America 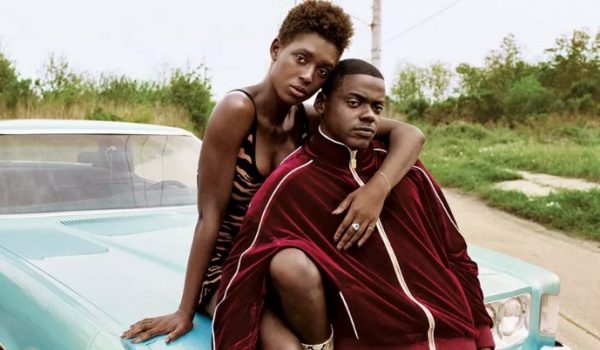