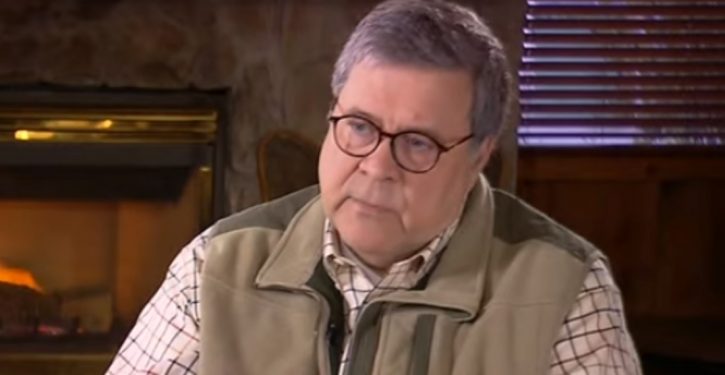 Attorney General William Barr said he initially had his own suspicions about financier Jeffrey Epstein’s death while behind bars at one of the most secure jails in America but came to conclude that his suicide was the result of “a perfect storm of screw-ups.”

In an interview with The Associated Press, Barr said his concerns were prompted by the numerous irregularities at the New York jail where Epstein was being held. But he said after the FBI and the Justice Department’s inspector general continued to investigate, he realized there were a “series” of mistakes made that gave Epstein the chance to take his own life.

“I can understand people who immediately, whose minds went to sort of the worst-case scenario because it was a perfect storm of screw-ups,” Barr told the AP as he flew to Montana for an event.

Impeachment non-bombshells endanger Democrats in 2020
Next Post
Cartoon of the Day: Bible land 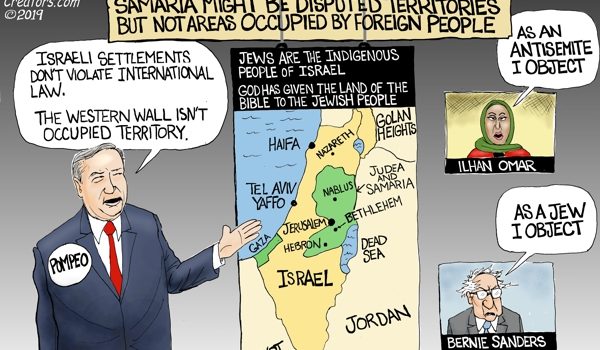