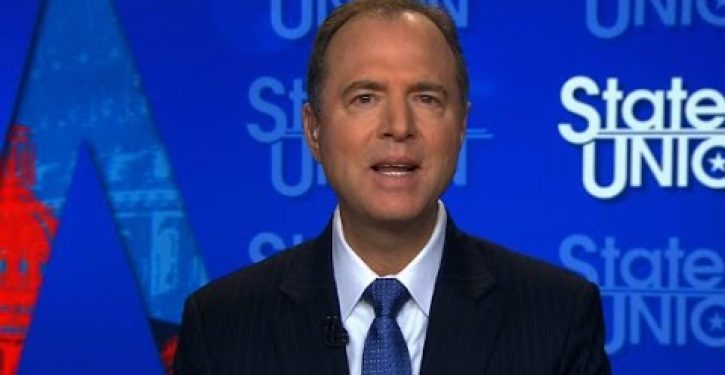 [Ed. – Apparently Schiff didn’t pay that much attention to Watergate if he thinks Trump did something worse.]

House Intelligence Committee Chairman Adam Schiff (D-Calif.) used his closing remarks in Thursday’s hearing to lay out the case for impeaching President Trump and plead for Republicans to look beyond their party, arguing that the president’s actions toward Ukraine go “beyond anything Nixon did.”

Schiff argued that Trump’s abuse of power was clear and on a more significant scale than the Watergate break-in that eventually led to the impeachment of former President Richard Nixon.

Schiff likened Trump’s insistence that there was “no quid pro quo” to Nixon’s infamous proclamation of “I’m not a crook.” 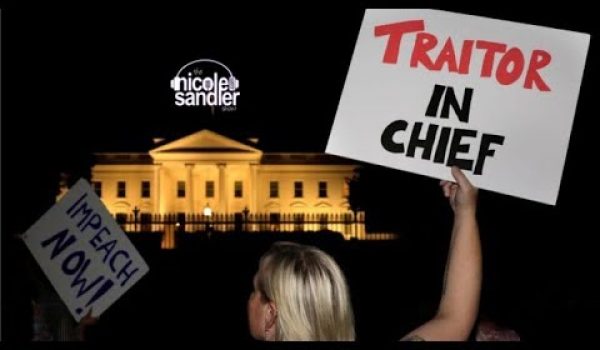