[Ed. – A jaded audience assumes at this point that CNN is reporting it so as to minimize the impact of it.  The referral for criminal investigation presumably came from the IG investigation of Crossfire Hurricane, which is expected to report out on 9 December.]

A former FBI lawyer is under criminal investigation after allegedly altering a document related to 2016 surveillance of a Trump campaign adviser, several people briefed on the matter told CNN. …

The finding is expected to be part of Justice Department Inspector General Michael Horowitz’s review of the FBI’s effort to obtain warrants under the Foreign Intelligence Surveillance Act on Carter Page, a former Trump campaign aide. Horowitz will release the report next month.

Horowitz turned over evidence on the allegedly altered document to John Durham, the federal prosecutor appointed early this year by Attorney General William Barr to conduct a broad investigation of intelligence gathered for the Russia probe by the CIA and other agencies, including the FBI. The altered document is also at least one focus of Durham’s criminal probe. 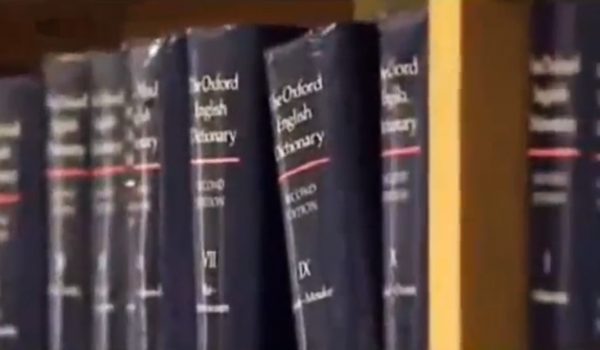