Does the whistleblower who filed a complaint about President Trump have a “statutory right” to remain anonymous, as Schiff claims?

It’s not a right spelled out in any statute. But national security experts warn that disclosing the whistleblower’s identity could expose him to danger and retribution, and chill whistleblowing in general.

A male CIA analyst filed a detailed complaint about Trump’s July 25 phone call with the president of Ukraine and related events. Trump asked the Ukrainians to “look into” former vice president Joe Biden, a potential Democratic opponent in the 2020 election, and to investigate a debunked conspiracy theory that Ukrainians (and not Russians) interfered in the 2016 U.S. election, according to a White House record of the call. 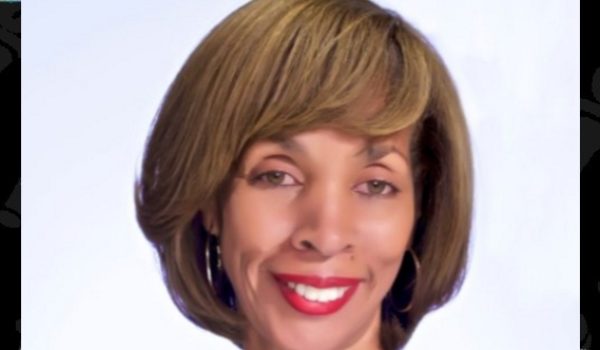